Many know that 4 years ago Hurricane Maria destroyed the island of Puerto Rico.  In the days immediately following the tragedy, news reporters attempted to capture the devastation by showing footage of flooded communities and fallen structures.  For months there was a steady stream of people passing one another in the airports: tens of thousands fled the island in search of a new life elsewhere while others were coming to the island to provide whatever assistance they possibly could.  We've read about how the power grid was obliterated, leaving everyone without electricity for six months following the storm.  We've heard stories about how countless people who needed dialysis or refrigerated medicine died because there was no electricity.  Without access to potable water, many contracted diseases which quickly took their lives.  The death toll for Hurricane Maria has been recorded as 4,645 which means that this hurricane killed more people than Hurricane Ida (in 1989) and Hurric
Post a Comment
Read more 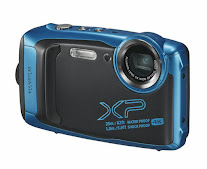 A Bible Can Change Someone's Life by Karen 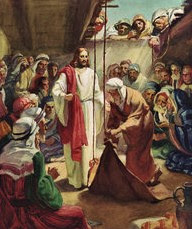 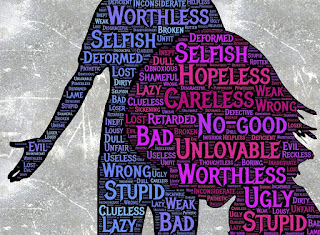 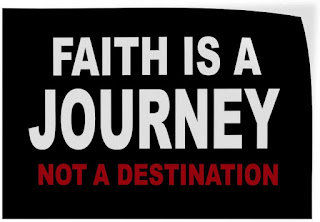 Living a Life of Service by Karen 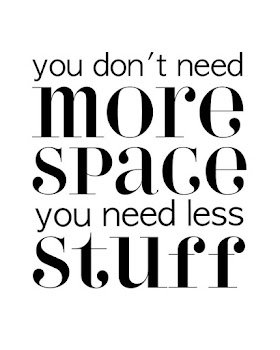