Is It Possible He Weighs 35 Pounds? 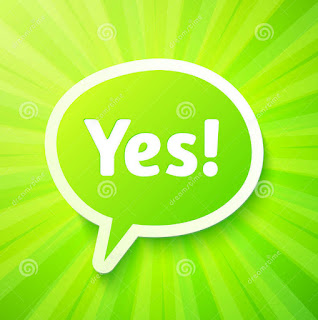 Last Saturday we gave our youth group a budget to buy food for the poor.  After thoughtfully selecting onions, rice, beans and other basic staples, the group headed out into the community towards house #1. Upon arriving, we visited, read the gospel and shared a large bag of food. The woman was surprised by our visit, but incredibly grateful and thanked us several times.  Our time there was pleasant, but relatively uneventful.  As we left, we all turned left toward the agreed upon house #2.  As we walked together down the dusty, dirt road, a girl in our group quietly said, "I know of a different family that needs help.  I think the man is sick.  Maybe, could we go there instead?"  In this type of situation it's very easy to say "yes". Immediately, we changed our course and headed to the unknown home of the newly selected family #2. 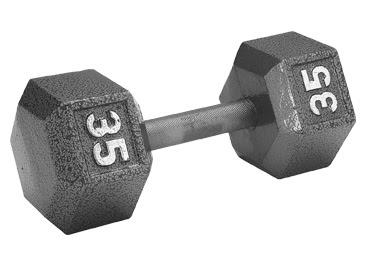 Upon entering the room my chest tightened and I lost my breath. Never before had I seen a man so emaciated. Unable to ignore the analytical part of my brain, I quickly estimated that Ulise weighed 50 pounds; the same as our 7 year old son Michael.  As I rubbed Ulise's legs and arms I realized that he been reduced to the frame of the man he once was covered in a thin layer of skin.  Later, I learned that the human skeleton comprises approximately 15% of the total body weight.  Knowing this, I changed my guess to 35... which is the weight of an average dumbbell.

We greeted his wife, grand-daughter and great-grandson who stood nearby.  They solemnly informed us that Ulise hadn't eaten in weeks. We asked what was wrong, but they simply said they were waiting for God; they were waiting patiently for Ulise to die. We stayed for quite a while to visit.  We shared the Word and prayed the rosary altogether.  As we were preparing to leave I hugged the wife.  Her stoic facade collapsed under the weight of a sea-full of tears and grief.  She cried and talked, talked and cried. Unable to understand even one word, I simply listened. The granddaughter was uncomfortably relieved to see her grandma so expressive.  Both appreciated our promise to return, which we did today.

While visiting today I sat next to Ulise and rubbed his back.  We all got a good laugh when he feebly swung his arm and hit me while grumbling.  Apparently, he didn't appreciate being touched by a stranger. 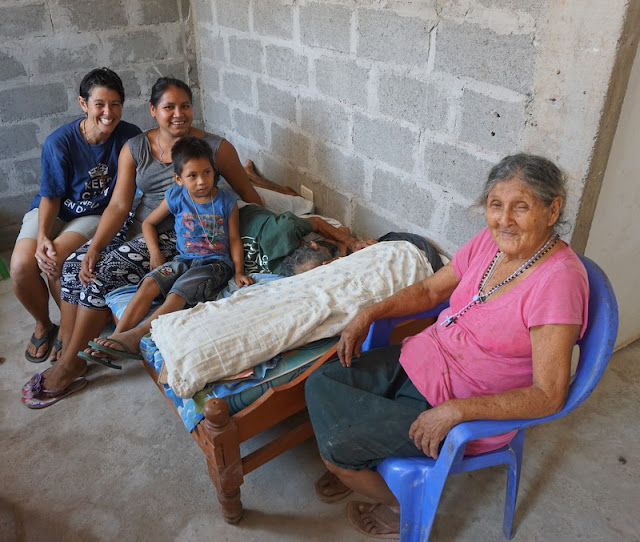 Toward the end of our visit I explained that Team Carmody prays for those we serve.  I humbly asked if we could take their picture so that you know who you're praying for.  Ulise wasn't interested in posing for any pictures, but thankfully his family agreed.  We ask for your prayers during these next several days, knowing that these will be his last.  We thank you for saying "YES" and generously supporting us.  Your contributions will make it possible for us to purchase Ulise a coffin and have him buried in the cemetery here in San Hilarion.