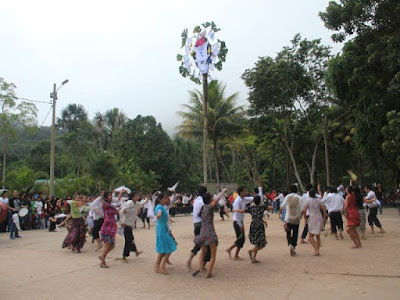 In this region of Peru each village has a patron saint who is honored during a week-long annual festival.

For nine nights, leading up to the festivities, community members gather and pray a novena together. Holy Mass marks the beginning of the celebration and is followed by a procession through town. There are various activities throughout the week, but every day there is lots of traditional music and dancing. 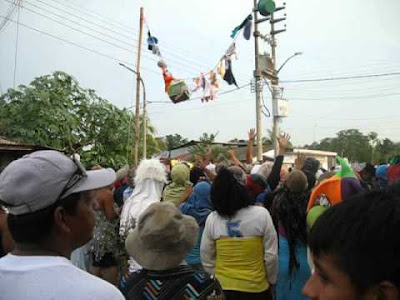 People get really excited when the ropes are strung across each corner of the town plaza. On each rope hangs a collection of items: small articles of clothing, soap, toys, etc. When the ropes are loosened, the items are reachable to those able to jump higher than the rest. The coveted prizes are the live ducks that squawk and flail about in each corner. As people jump for the ducks, they are cautious of the thin bags of chicha (homemade alcoholic porridge of sorts) swinging about until they bust open and shower down upon the crowd. 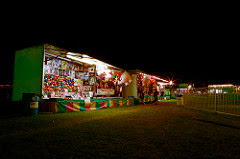 As day faded into night and the scheduled activities came to an end, we wandered around the plaza visiting friends.  We planned to enjoy the final hours of the celebration before returning home for a much-needed good night's sleep.  We realized that God had other plans when our friend's son rushed up and said, "My mom needs you right away!"  We darted through the crowd and down the dark, dirt road to their home where we found our friend sitting with two crying women: Corali and her sister.  This is what they explained...

Corali has had pain in her breast for months.  When the pain first began, the village doctor gave her a cream, assured her that everything was fine and sent her on her way.  The pebble-sized bumps became visible lumps and her breast was painful to the touch. When dark yellow pus began oozing out of her nipple, Corali returned to the clinic for another evaluation. At that point, the doctor told her that she probably had breast cancer.  Unfortunately, he said, her insurance wouldn't pay for a mammogram or any treatment. So, he gave her pain killers and sent her on her way.  As Corali was explaining all this I interrupted and asked, "Why won't insurance pay for anything?"  The women explained that in Peru there are two types of medical insurance: one for those with and another for those without.... without a stable income or valuable home, without transportation or other assets - in other words, the poor.  Technically, everyone in Peru has access to medical insurance; however, in our experiences, it seems that the poor often don't know how to sign up for insurance and when they do, they receive substandard care. 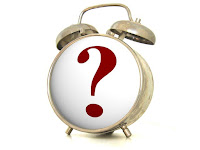 After leaving the local clinic, Corali sorrowfully accepted that it was the beginning of the end.  Her sadness was not for herself, but her five kids and several grandkids.  Although she believed the older kids could fend for themselves, what would happen to her 4 year-old son and 11 year-old daughter?  Between sniffles, Corali humbly asked if we might pay for a mammogram to help her figure out how much time she had left with her family.  We agreed to take her into the city the next morning. 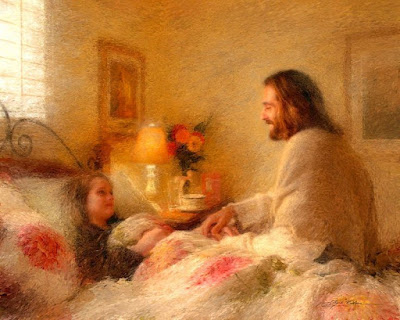 At home, we gathered for family prayer, like we do every night. In the darkness I heard a quiet voice ask, "Mommy, will we pay for Corali's cancer treatment?" I took a deep breath.  As I began to speak a lump grew in my throat and tears streamed down my checks.  "We aren't here to take away people's suffering."  I managed to say.  "We're here to bring people the love of Jesus.  We're here to teach people how to invite Jesus into their suffering."  We all went to bed with heavy hearts.

At 4:30 am Corali arrived at our house with her daughter.  After gathering my belongings, I asked if she was ready. "I'm ready for whatever God has planned." she said calmly as she squeezed her daughter's hand.  I was amazed by her courage.

We caught a camioneta and settled in for the two hour ride to the city.  Once there, we visited several clinics before finding one that offered mammograms. During our (extensive) wait, we all kept the mood light with light-hearted stories and silly thoughts.

However, when the time finally came for the mammogram we turned our attention to the Lord. I explained the importance of laying hands on the sick. I explained the importance of praying with confidence. Mr. Frank and Ms. Genie, the co-founders of Family Missions Company, say "If you need a miracle, ask for a miracle!" Although her spirits were down, I convinced her that we needed to pray for a miracle, and so we did. We begged Jesus to take away any cancer; to replace any tumors with something that could be cured with medicine. We prayed fervently and with great confidence.

Our consultation with the doctor was later that morning. After analyzing the mammogram, doing a physical examination and assessing the blood work, he informed us that Corali has nothing more than an inflammation. Her blood work suggests the onset of diabetes, which could be curtailed with a change in diet and readily available medicine.  Corali started to ask about the lumps...but as she felt around, realized that they were gone. Could this be??? Jumping up and down, we giggled and hugged and thanked Jesus for this miracle....over and over and over again. At the pharmacy, it was puzzling to the clerk that someone would be so happy to have diabetes (something that could be cured with medicine), but we didn't take time to explain. Corali was excited to get home to her family and share all that the Lord had done that day!!! 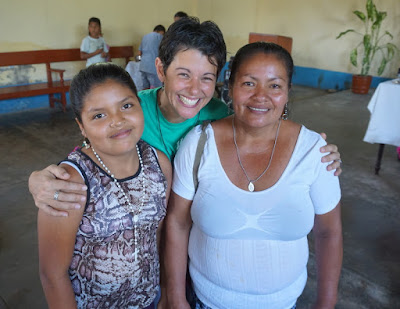 Last Sunday, Corali came to church for the first time (since we've been here). My heart overflowed with joy each time I caught a glimpse of her and her daughter smiling and holding hands. When it came time for petitions, she shared with the community between sniffles and sobs, but kept smiling. It was truly beautiful!!


A friend of mine says, "Miracles do not produce faith.  Faith produces miracles."  I believe that Jesus saw Corali's faith and blessed her, just like He did for so many during biblical times.  Please pray that this miraculous healing helps Corali's family to re-evaluate their own beliefs and see Jesus for who He really is....

Mr. Frank says, "Our God is a REAL God that does REAL things for REAL people in the REAL world."  To that I say,