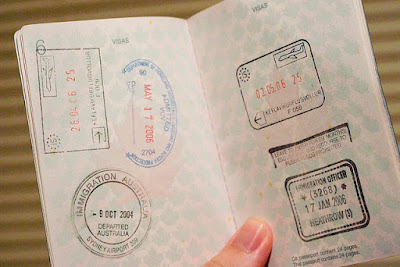 Did you know that someone can only get one 183-day visa to Peru a year?


Did you know that most missionaries don't leave the country to renew their visas because of the real risk of not being let back in?


We knew both of these things, but trusted in God and allowed Him to prove us wrong.

We got to the bus station in San Hilarion (south of Tarapoto) at 9:30am and sat around for 30 minutes. When our bus arrived at 10:00am we were hustled onto the bus in about 3 minutes. We knew we had a 20 hour ride ahead, so we got comfortable, slept, watched the "interesting" movies they were showing, ate whatever they gave us and watched the clock.

We got into Piura (in NW Peru) at 4:00am the next day. We got off the bus and into a taxi.  We asked the taxi guy to take us to the next bus stop so we could get our tickets to go into Ecuador. When we got to the bus stop the people waiting outside said it didn't open until 7:00am. So, the taxi guy took us to a place that has breakfast at 4:00am.  When we stepped out of the taxi, the waitresses attacked us like vultures to try to get us to go to their restaurants. 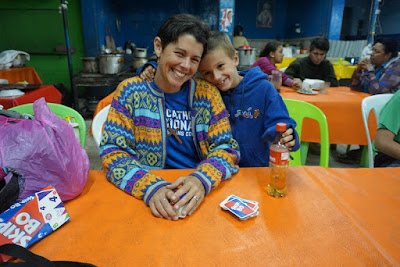 We picked one and sat and ate breakfast, drank coffee, ate some more, drank more coffee and played games until 7:00am.

Then we payed the bill which, after 3 hours, only ended up being about 15 American dollars. 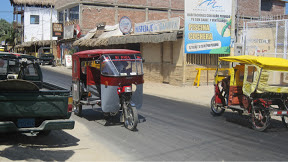 We got in motos and went to the bus station. We bought our tickets and sat in the station until our bus left. So far our trip included a lot of sitting and waiting. 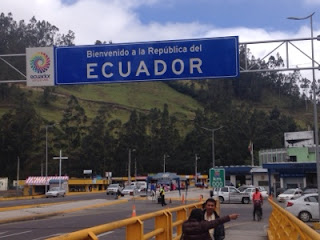 We drove for about 4 hours. Then, the bus driver said we had to get out and go into the immigration building. So we did everything we had to then we got back on the bus and crossed the border into Ecuador.

On the other side of the border we did the same thing again. 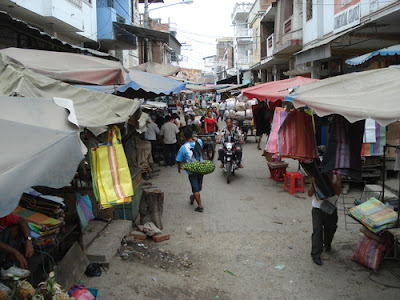 When we got off in Ecuador it was around 6:00pm and the next bus ride out of Ecuador wasn't until midnight.  We walked around a bit and checked out the town, but my parents didn't want to stay here until midnight because they said it wasn't a very safe town...especially for "gringos". 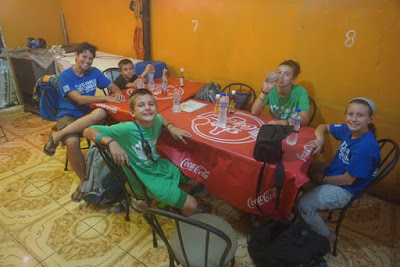 While we were eating dinner we came up with another plan.

We took a taxi across the border instead of the bus. 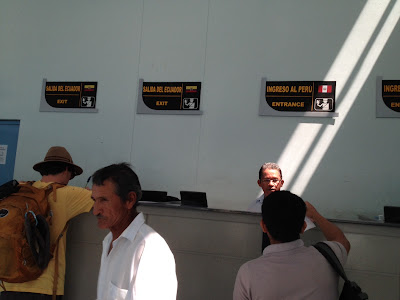 When we got to the immigration building it was around 9:00 at night. We walked in and they gave us little sheets to fill out to officially leave Ecuador. Then, we gave the guy at the Peru desk our passports and told him we wanted visas for Peru.  He told us "No" because we had already been in the country for more than 183 days.  He told us that he could let us in on January 19, 2017 (which is a year from our original entry date in 2016).  We asked the guy if he could be nice and just let us in and he said "No" again.  Then, unknown to the rest of us, my dad started praying like crazy.  Exactly when he ended his prayer the guy looked up and said, "Well, I guess I could let you back in so that you can keep doing this amazing work for God that you are doing." He stamped our passports and gave us new visas.  We thanked him a bunch of times and then got in a taxi and drove to a beach town in Peru called Mancora. 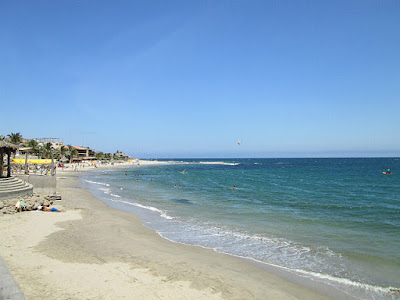 We relaxed in Mancora so we could pray and have fun as a family. 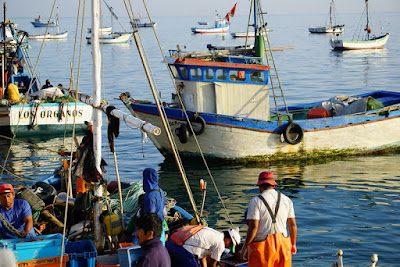 There was a long dock where all the local fishermen were working. 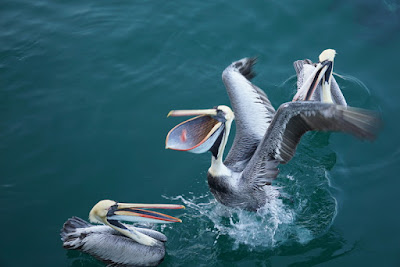 We got to watch the pelicans scavenging for the fishermen's scraps, which was really exciting. 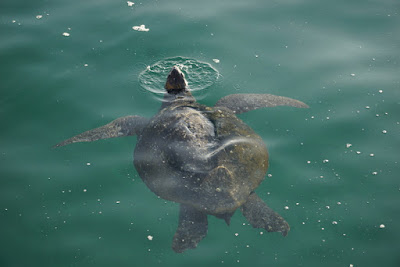 During that time we got to swim with big sea turtles (and it was the freakiest thing I have ever done). 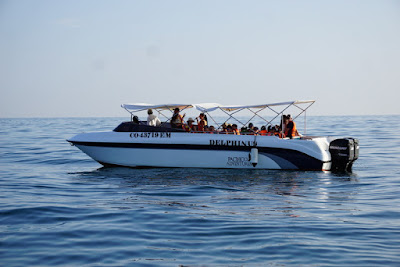 That same day we got to go whale watching too. We saw a bunch of humpback whales. 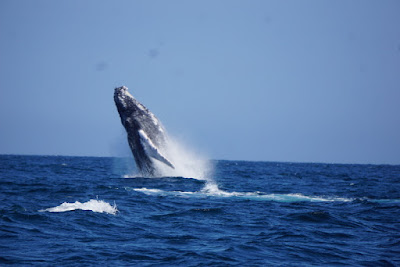 I took these 2 photos. 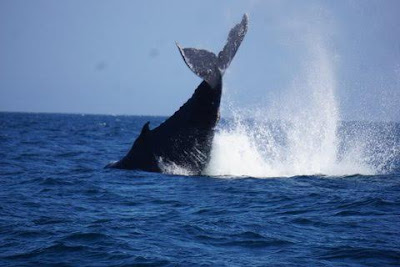 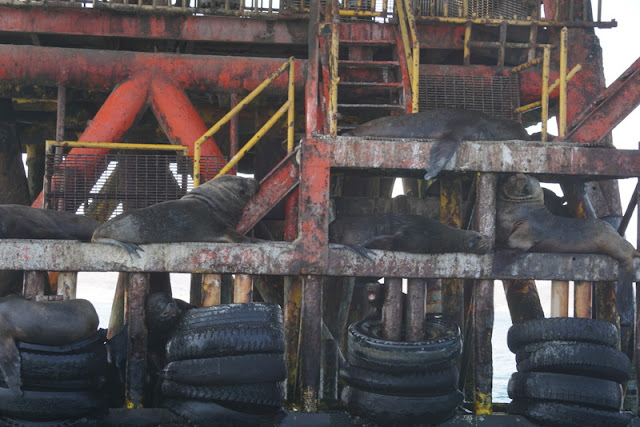 While we were out on the boat whale watching, we saw sea lions sleeping on an abandoned oil rig and dolphins jumping out of the water. It was really neat. 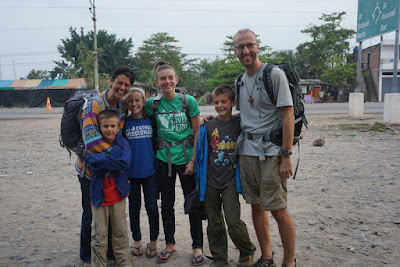 We did all of the bus rides again going in the other direction.

We got home safely exactly 1-week later with another 183-day visa. Thank you Jesus!!!