A Baby's Life Was Saved

San Hilarion is a hodge-podge of people that have moved here from different regions. The implication of this is that everybody has a slightly different accent.  With words constantly being pronounced differently, comprehension is difficult for me. 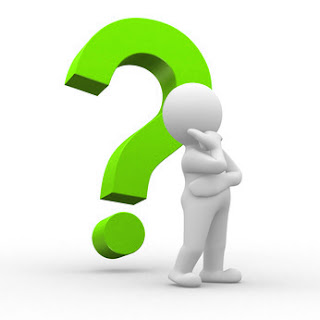 After church an elderly woman approached me and began whispering about her daughter. I understood that her daughter was about eight months pregnant, but then there was a problem. She was rushed to the hospital and.... The woman began using too many words that I am unfamiliar with. Once the woman started crying, my comprehension plummeted. I tried my best to pick out words here and there to follow the story, but I was struggling. She used the word for "die" several times and then I thought she said they needed a "cubito", which means little tub (or bucket). "Think fast Karen, why would they need a tub if someone died???"  I surmised that the baby died and they needed a casket. Not wanting to assume anything, I asked a bunch of questions to clarify. The woman kept nodding and saying, "si, si", so I thought I understood. 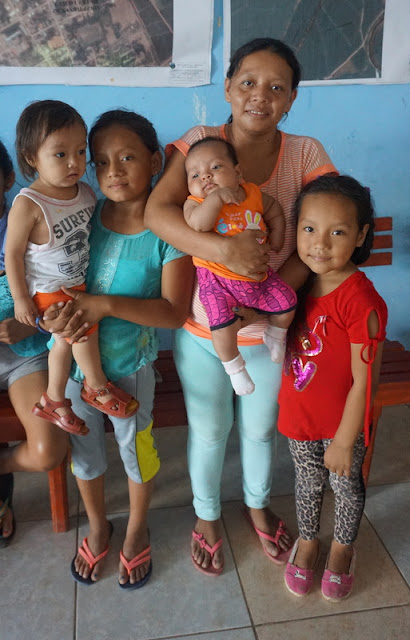 Motioning to Chris, I indicated the need for reinforcements. When he joined us I explained what I thought I understood. THANK GOD for Chris' amazing language skills!! What actually happened was that her grandbaby was born dangerously premature and needed an incubator. Here, medical care is not administered until payment is received in full. Our experience has been that without payment, patients are released even if that means they will die. The woman's family hardly has enough money for food and certainly couldn't afford a "cubadito", which is the word she actually used. "Cubadito" isn't a real word.  It's slang for the word "incubador", which means incubator.  When "ito" is added to the end of a word it means a little version of that thing. So, she was trying to explain that she was afraid that the baby was going to die and that they needed a little incubator. Just when I think I'm doing good with the language, I have an experience like this which brings me back to reality.

There was no decision to make.  Of course we would pay for the incubator.  The hospital agreed to keep the baby until morning when we arrived with the money they needed.

Since the baby was released from the hospital she has been thriving in the loving care of her family. As you can see from this picture, she's healthy and happy. One would never guess that she was so close to dying. We're also excited to report that the kids' dad has been joining them at church and they are considering our marriage prep course later this year.

Words can't explain how grateful we are for the support of Team Carmody which continues to touch the lives of those most in need.