Blessings of Butchering a Cow by Anna

Our education is in God's all-knowing Hands! 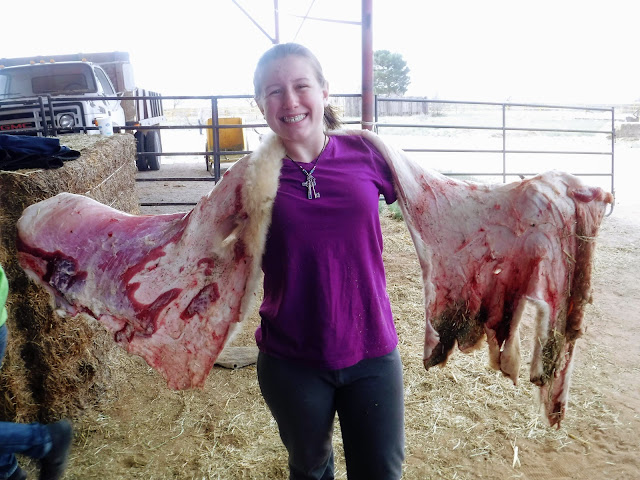 We have been so blessed, especially in our education.  God has Not abandoned us. He provides for us in ways that we never would have thought to ask for because He knows exactly what we need!!  In Peru, I really wanted to do more hands-on science experiments, but I never had the chance. Since we have been back in the states I have been able to do TONS of hands-on science AND I'm almost finished with my science book, which is a deep dive into anatomy.  Even though God sometimes doesn't give us what we want, when we want it, He always gives us what we need when we need it. He is SO good. 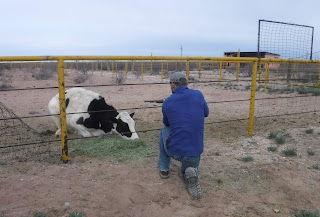 I just got done learning about the digestive system and the excretory system. It was such a
great opportunity to help the folks on The Lord's Ranch butcher their cow because it helped me to see how all these systems work. Cows have four stomachs, so it was a little bit different than humans, but it still allowed me to see how everything is connected.


It all started by shooting the cow. We were surprised to see that it immediately dropped to the ground. 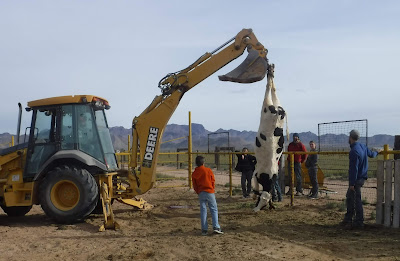 Then we cut its neck artery which we learned gets a lot of blood out because the heart will continue to beat for about 15 minutes after the cow is shot. It was cool to watch the heart pumping the blood even after the cow died.


After waiting for the blood to pump out the guys tied the cow up by the feet and hauled it off to the barn. 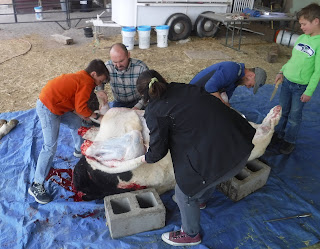 At the barn, we cut off the head and feet.  Then we began skinning it.

When it was laying on its back without a head or feet it kind of looked like a huge chicken. 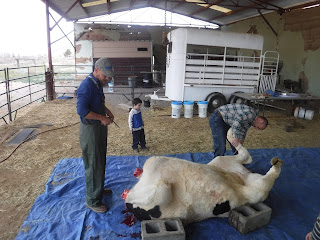 We all helped out skinning even though it all kind of grossed out Katelyn and Jack.  They mostly just watched.

While we were skinning we started to see the nerves making the muscles twitch, which was cool.  You can watch it in this video:

After we skinned it we realized just how much meat a cow really has. We cut open its belly between its rib cage and took out everything in its body cavity, which was fun to watch it all slide out. We had to have some buckets ready to catch it all. Then the guys cut the cow in four with a Sawzall. We hung the pieces up so the coyotes wouldn't get them. 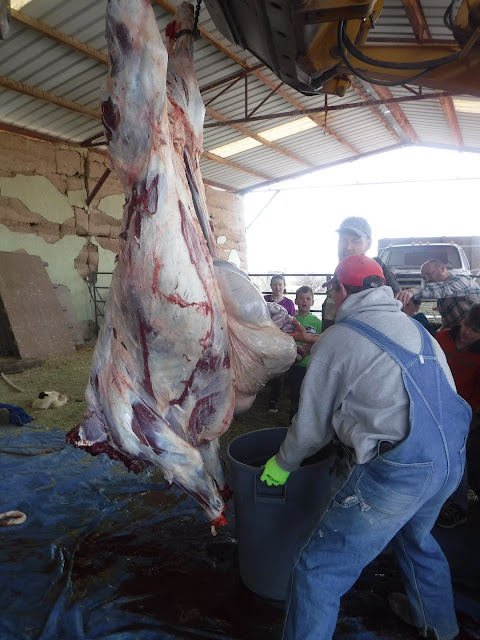 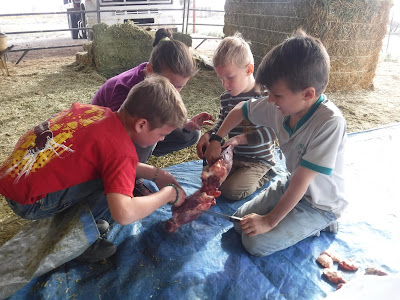 After taking a lunch break we came back to dissect all the organs.

It was very fun and slimy.

We cut open the cow's head and dissected the eyeballs, the brain and the tongue. 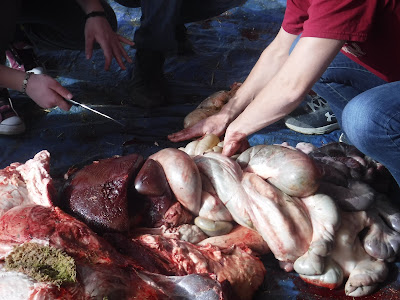 We got to see how all the organs are connected - like by the tubes and stuff.
We cut apart the organs so that we could see the pancreas, liver, lungs, gall bladder, intestines, stomach, and everything.


When we cut the organs open I could see, in real life, what the pictures in my science book showed.  It was awesome! 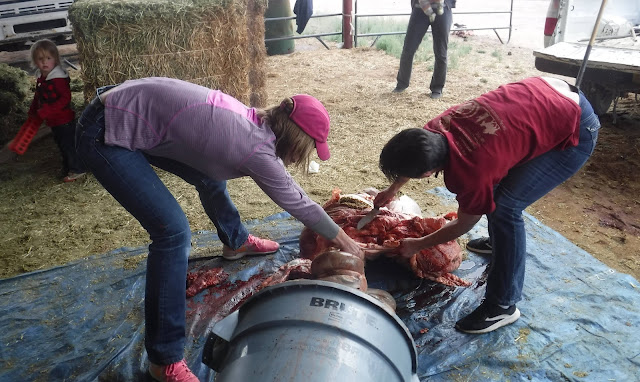 After dissecting the moms did a fabulous job getting the cow organs into huge buckets so that we could dump them out in the desert for the coyotes to find, which I got a kick out of.  It was a very messy cleanup and the moms sounded very funny.  Even the other family's little girl stopped watering the hay to see what the commotion was. 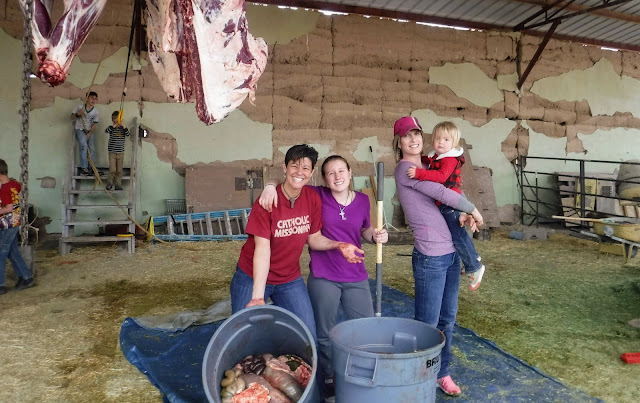 All in all, it was a very fun educational experience.
God is good even when what He knows we need are cow guts. 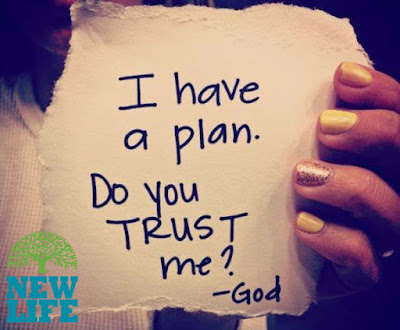 In the good and bad we will continue to trust God with everything - even our education. He does far better things than we ever could and I trust that He will give us exactly what we need to do what He wants of us. Today it's learning about how to butcher a cow.  Who knows what it will be tomorrow?

If you ever find yourself worrying or doubting, just remember that
"God works for the good of those who love Him".
Romans 8:28

Thanks for journeying with us!
Love, Anna