Public art holds an important role in society.  According to Americans for the Arts, "Cities and towns aspire to be places where people want to live and want to visit. Having a particular community identity, especially in terms of what a town looks like, is becoming even more important in a world where everyplace tends to looks like everyplace else. Places with strong public art expressions break the trend of blandness and sameness, and give communities a stronger sense of place and identity... Absent of public art, we would be absent of our human identities."  According to the Amherst Public Art Commision, "It is now a well-accepted principle of urban design that public art contributes to a community’s identity, fosters community pride and a sense of belonging, and enhances the quality of life for its residents and visitors. Towns gain real value through public art." 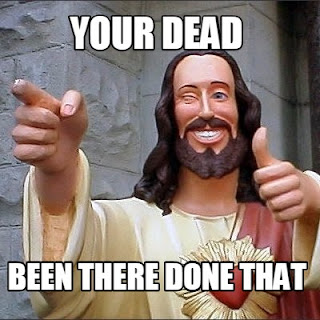 When the Lord called us to serve in Puerto Rico we anticipated encountering a postchristian culture; a society founded on christian principles that has gradually assumed values, cultural norms and worldviews that are not aligned with the teachings of Christ.  When I think of postchristianity the phrase which originated in Sydney, Australia back in the 1980s comes to mind: been there, done that.  People often use this phrase to suggest that whatever is being talked about is commonplace to the point of boredom or even nausea.  In much of the western world Christianity is considered yesterday's news; however, since arriving here in Aguada we've felt the Holy Spirit nudging us to serve as a constant reminder that God's love never goes out of style.  The teachings of Jesus Christ are never outdated.  His unmeasurable love is the furthest thing from commonplace, and the only possible way that Christianity could be boring is if someone doesn't  understand what's it all about. 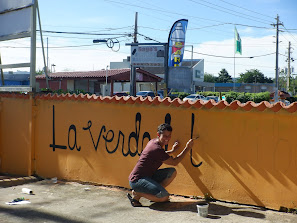 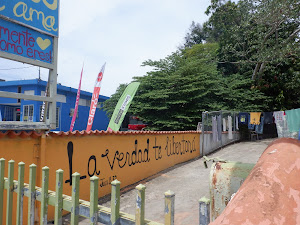 Our first shot at public art which promotes the faith was the painting I did on the wall which runs along our driveway.  Although not so visable to those driving by, it's a real eye-catcher for all those walking: "The truth will set you free." (John 8:32). 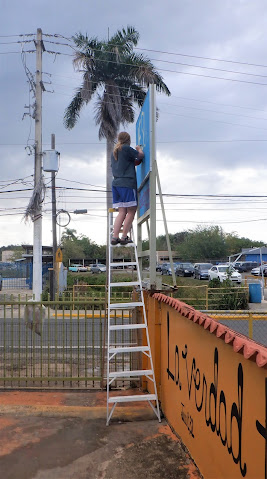 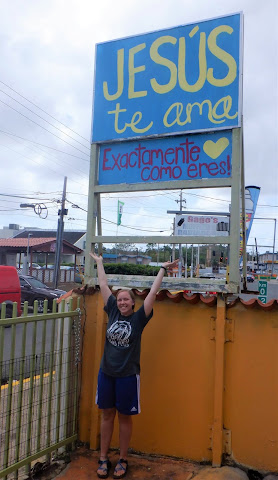 Recently we had a friend visiting who helped advance our public art ministry by painting the tall sign that stands next to our house which used to say the name of the doctor who occupied our building.  In Spanish it reads, "Jesus te ama exactamente come eres" which translates to "Jesus loves you exactly as you are".
When the Lord sent us a vision about the Mobile Evangelization Unit that he wanted us to have, He made it clear that we're supposed to be a moving billboard for Jesus.  The most cost effective approach was duck tape, which is what we used on our van in Peru. 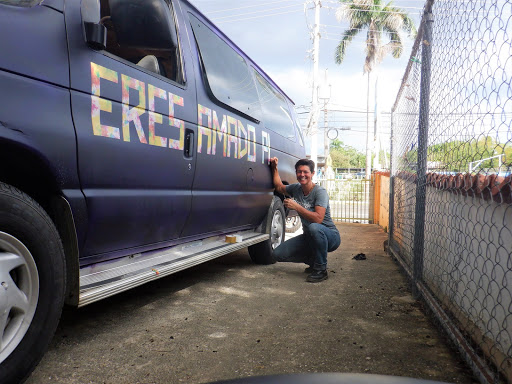 As we drive around people honk, cheer and give us two thumbs up.  It's awesome to see how excited people get about our Jesus-Mobile.  Here are some photos of each of the messages: 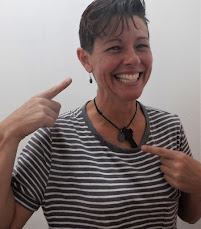 Another way to serve as a mobile billboard is by our accessories and apparel.

Ever since we entered missions, back in 2015, I've been wearing the same Miraculous Medal earrings and a large wooden missionary cross - both of which friends made for me.  I couldn't count on all of our fingers and toes how many people have stopped me over the years to comment on the statement I make by wearing them. 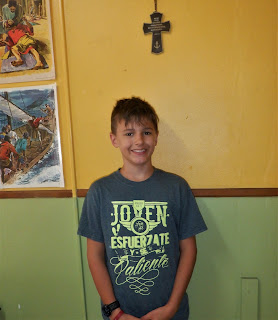 Recently Michael found a t-shirt in a bag of donated clothes that has quickly become his favorite.  He told me he loves advertising Jesus' love just by getting dressed in the morning.  According to Michael, it's the easiest way ever to evangelize.

Last month a friend contacted us to let us know that she had raised some money for our mission, but she wasn't exactly sure what the Lord wanted us to do with those funds.

We prayed and prayed and finally determined that we are supposed to use (at least a portion of that donation) to beautify our community by painting over old graffiti which has negatively impacted the moral of the neighborhood.  Although some graffiti has beneficial impacts, the area we painted over was not such a case.  The spray painted wall made the neighborhood feel less safe and encouraged disrespectful behavior such as littering and various forms of vandalism.  Our original hope was that the landlord would allow us to write "Jesus Loves You" across the middle, but she denied this request.  We countered with the idea of writing a more generic message, "God Loves Puerto Rico" but she didn't approve of this either.  We settled on including a large heart in the middle, which is the international symbol of love.

We're hoping that this beautification effort catches on and others in our community will allow us to paint over the old graffiti on their walls and buildings in the typical Puerto Rican style of colorful blocks ALONG WITH messages of Jesus' love.

As we were painting the wall over two dozen people stopped to thank us and acknowledged the blessing it is to be loved by such an awesome God.  It was really inspiring!

Public art has an incredible impact on the community in which it exists.  In fact, many claim that it doesn't just represent the identity of a given culture, but helps to shape it.  As we continue to seek the Lord's will for our family in this place, it's becoming clear that He wants to use us to catch the attention of the apathetic who have dismissed Christianity as yesterday's news.  He wants to use us to remind the people here that Jesus truly is the way, the truth, and the life!!!

Thank you very much for taking the time to read about what Jesus is doing through Team Carmody here in Puerto Rico.  I humby ask for prayers, that we're able to remain docile to the Holy Spirit so that our efforts are truly helping to build the Kingdom of God. 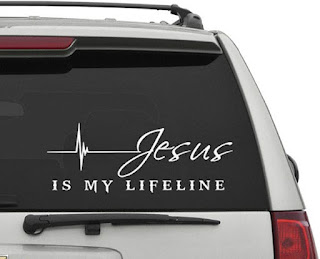 I pray that you're able to feel His love this day and that you've been inspired to ask yourself how you might rouse the apathetic into reconsidering the amazing gift that Jesus is to each one of us.

Maybe you could add a Jesus t-shirt to your wardrobe or put a Christian decal on the back of your car??  Blessings, Karen

We'd love to hear from you via email:
carmodyfamilyonmissions@gmail.com
If the Holy Spirit is nudging you to support us financially
so that we can continue serving those in need, please visit:
https://www.familymissionscompany.com/project/chris-and-karen-carmody/
or call Family Missions Company at (337) 893 - 6111.
Thank you and may God bless you and your family!