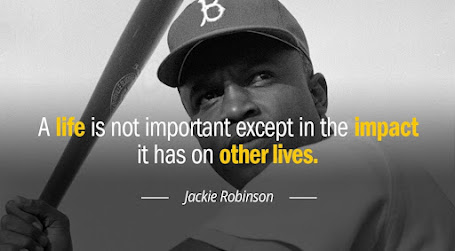 Sometimes we have profound encounters that afford us the privilege of watching someone's life transform as s/he experiences the authentic, unconditional love of Christ.  Perhaps it was a word spoken, a prayer offered or an act of kindness that helped them to let down their guard and receive Jesus' love.  Some encounters are brief, nothing more than a pleasant exchange on the street, others span the course of years.  Either way, seeing the fruits of one's labors is exciting.  It helps us to remember the importance of what we're doing and gives us strength to endure the hardships.  When we work and work and work without seeing any impact, it can be hard to muster up the energy to "keep on keeping on". 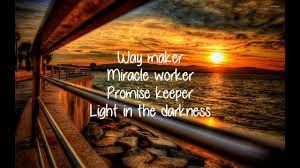 I suppose that's one of the reasons we sing praise and worship songs like "Way Maker" by Leeland, which says, "Even when I don't see it, You're working.  Even when I don't feel it, You're working.  You never stop, You never stop working."  I thank God for the gift of faith which allows us to trust that whether we see it or not, Jesus is always working behind the scenes.
Around the time of Katelyn's 18th birthday, she received a larger-than-average tip from a guest at the resort where she was working.  She asked if we could use that money (on her actual birthday) to treat some of the poor people who beg on the street corners to a nice lunch in a restaurant.  "Of course!" will always be the answer to that question!!
When we arrived at the intersection we found six men strategically placed on the corners.  We approached each one, explained the situation, and invited them to dine with us.  Four were interested, but only one had the vaccination card required in Puerto Rico for entry into businesses.  So, we took Pedro to a nearby sandwich shop and played card games while we waited for the food to arrive.
While we were together, Pedro told us about how the devastation of Hurricane Maria affected him.  The home that he inherited from his parents was albeit ruined.  The electrical and plumbing systems were destroyed, some of the exterior cement walls were cracked, and the roof was ripped apart.  Pedro's house is situated on a hill, so when the floodwaters violently rushed through they filled his lower level with a random assortment of debris that had been washed out of other people's houses: appliance parts, strollers, clothing and shoes, broken pieces of furniture, and so much more.  He used the resources he had to repair the damage, but it seems that his goal was simply to create a habitable space, nothing more. 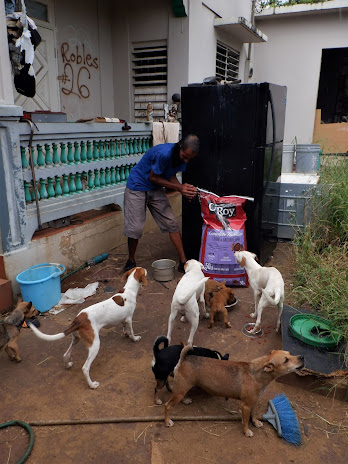 When we dropped Pedro off at his house we met his roommates - nine dogs which he said are some of his only real friends.

A few days later we bought a huge bag of dog food so he could use the money he gets from begging to fill his own stomach and not just the tummies of his four-legged friends.  When asked why he puts the needs of his dogs ahead of himself, he said that his dogs are one of the only real sources of joy in his life.  He'd rather listen to his own stomach rumbling than to his dogs whimpering because of hunger.  It was really sad.

While we were at Pedro's house we talked about what we could do to help.  We all agreed that it was best to start by cleaning up the junk in the yard.  After that, he humbly asked if we could help clean the inside of the house and maybe even repair the infrastructure so that he could get water and electricity hooked up.  He seemed both excited and grateful when we arranged to begin the work the following day.  As we departed he expressed his gratitude and explained that it's been really hard to get motivated to do all this work by himself.  I'm not sure why, but since Hurricane Maria, Pedro hasn't been able to find stable employment.  He gets some work here and there, but it's hardly enough to sustain him.  All of his family members relocated to the United States after the hurricane and refuse to provide any assistance.  These last four years have been really difficult, to say the least.

When we arrived at Pedro's the next morning he wasn't home.  We called the number that we had used to communicate with him in the past, but it just rang and rang.  Since he had invited us to work at his home we decided to start without him and assumed that he'd be back shortly. 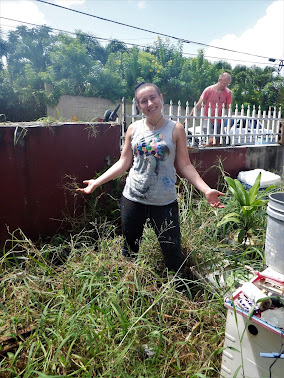 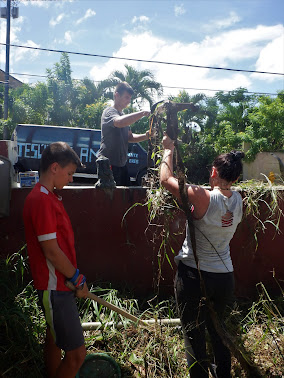 The hours passed and Pedro never showed up... but we just kept on working. 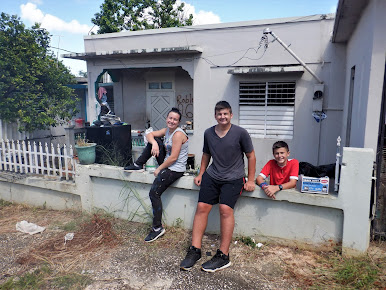 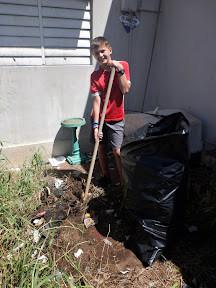 At first glance, we didn't realize just how many strange things were buried beneath the thick layer of crabgrass that had grown over the accumulated debris.  Anna and Jack found a hose that was wrapped around the trim of a car.  Michael tried scooping things up with the hoe, but there was such a tangled mess of stuff mixed in the dirt that it felt like an impossible task.  When someone started feeling discouraged or overwhelmed someone else would ask, "How do you eat an elephant?  One bite at a time!" 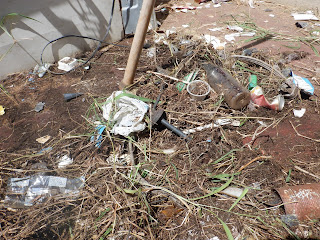 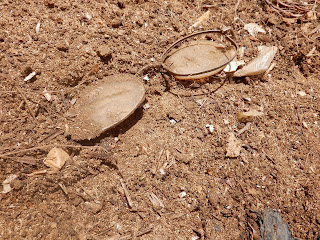 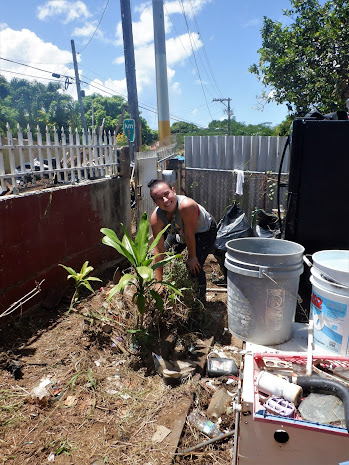 When I asked Anna to look up from what she was doing so that I could snap a photo, she glanced my way with the most authentic smile.  I thank God for the gift of charity that He has bestowed on our children.  They love helping others, even when that means pouring sweat as we bag up other people's garbage beneath the scorching hot sun.
Thankfully, since Aguadilla has consistent, reliable waste removal services, the garbage bags only sat in front of Pedro's house for a handful of days.
We continued calling Pedro but to no avail.  Perhaps either something happened to his phone or he just didn't have the funds to recharge the minutes.  When we asked around town, people said that they'd seen him and everything seemed normal, although he hadn't been begging at the corner like he usually did.  It was strange.  We bought another bag of dog food and stopped by the house hoping to catch him, but only his hungry dogs were there to greet us.  We poured a bunch into a big plastic tray and then hid the dog food in the old refrigerator in the yard (like Pedro does) so that the other critters wouldn't get to it.  Our plans to help Pedro clean up the inside of his house, paint, and restore his utilities never panned out.
Right before we left Puerto Rico we saw Pedro relaxing in the shade with his favorite dog, Hawaii, so we concluded that everything's fine.  We were in quite a bit of traffic, so we couldn't really pull over.  We beeped hoping to get his attention, but Pedro didn't even turn to look.  As we drove on, we talked about the importance of sharing Jesus' love with each and every person we meet, knowing that we'll seldom see the fruits of our labors.  We trust that Jesus works inside of those encounters and remind ourselves that our part in someone's life story doesn't have to be big to be significant.  We thanked the Lord for the opportunity to serve Him by serving Pedro and prayed that our time together would have an impact - if only in a minuscule way.  As Jackie Robinson is known for saying, "A life is not important except in the impact it has on other lives."  Please, Jesus, help us to be mindful of this reality and act with intentionality so that the impact we have on others is positive and helps them to love You more!
Thank you and God bless, Karen
We'd love to hear from you via email:
carmodyfamilyonmissions@gmail.com
If the Holy Spirit is nudging you to support us financially
so that we can continue serving those in need, please visit:
https://www.familymissionscompany.com/project/chris-and-karen-carmody/
or call Family Missions Company at (337) 893 - 6111.
Thank you and may God bless you and all those
you hold dear to your heart!
Labels: cleaning friends with the poor Puerto Rico service work